Tag: All The Most 6 Modpack

All The Mods 6 Modpack Overview 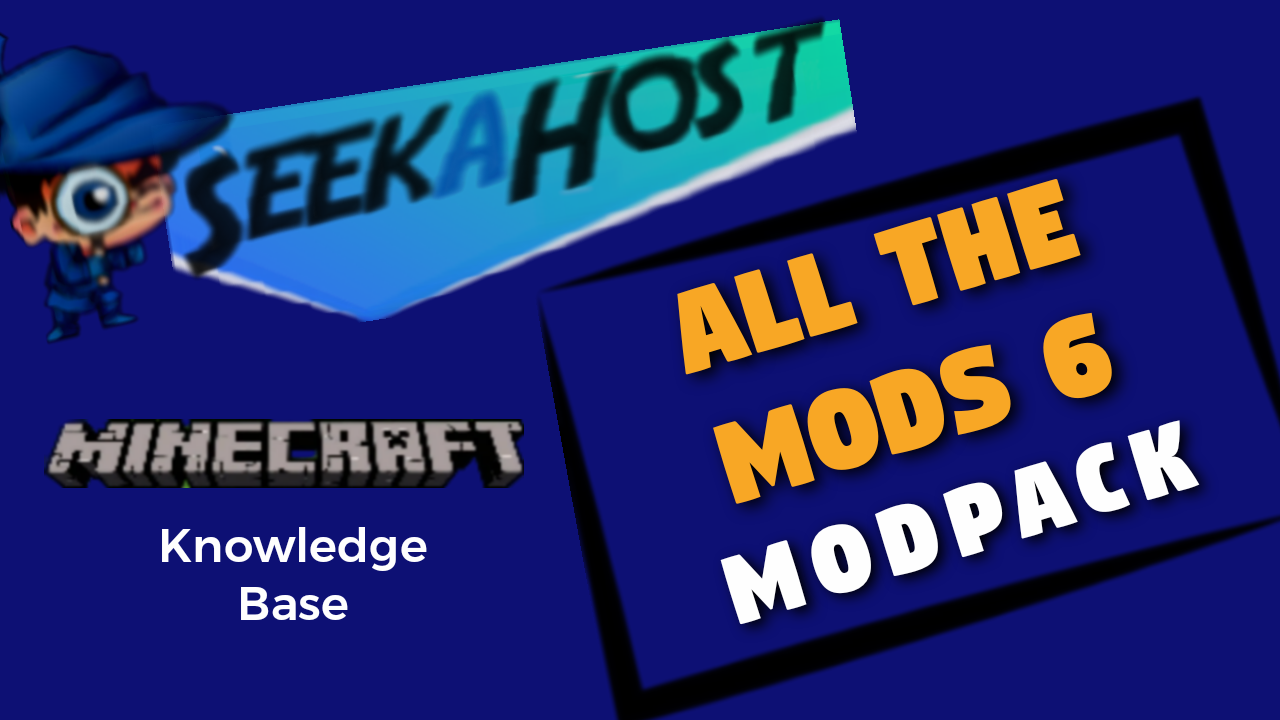 One of the most ambitious Modpack made with a huge amount of mods all working for one great experience.

All the mods 6 is the biggest modpack you can currently download on CurseForge, with a whopping 343 mods in the pack itself. The size of the modpack can be hard for some computers and servers so make sure you have enough power, or GB on your server to run this. But we guarantee you wont be disappointed once you have it loaded up.

Installing All The Mods 6 On A Server

As previously mentioned, this modpack is huge and will require a larger server to cope with it. A 4 GB server is a minimum requirement to run this, and if I were you i might go a bit higher just for better gameplay. But thats up to personal preference.

Installing it on SeekaHost servers is very quick and easy, we provide it on the 1 Click Modpack Installation on our multicraft. To find an easy guide to get it on your server here with SeekaHost just check out this guide we have to get it installed.

Once installed on the server, its just a case of downloading from the CurseForge launcher and joining your server, the same applies with other players that want to join.

What Mods Does All The Mods 6 Have?

As stated on the modpack itself, “of course not” but that doesnt stop it having almost all the well known and other less known Modpacks. You have everything at your disposal, from guns and other mythical weapons, to different mods, power generation, different world generation (terraforged) and so many other mods.

There is a mod from every situation on this modpack, including Ice and Fire dragons just to make your journey that much harder. Like with most other Modpacks it also has a map mod to make it easier to journey around the map. 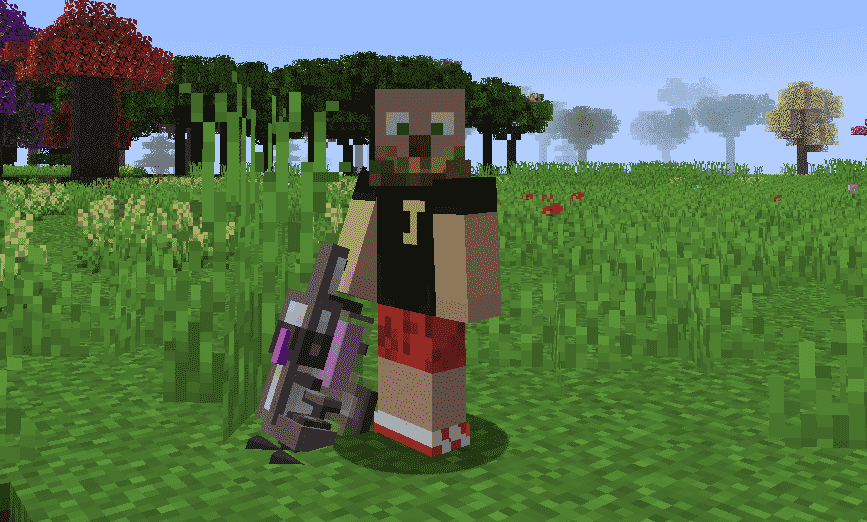 Being a newer modpack you can still find some newer parts of the world such as bees and other in game entities or features added since 1.12.2.

Other Modpacks usually use 1.12.2 and with other mods, create a newer looking world. All the mods 6 is already on a more advanced version so not only does it have the newer features but also all the extra mods too.

Usually i try not to use Modpacks that arent for 1.12.2 as they arent usually as stable. Although it takes a while for this one to load, eventually the gameplay gets better and its actually very playable with out crashing. This of course depends on your PC specs as it will struggle to run on a lap top or older style PC. 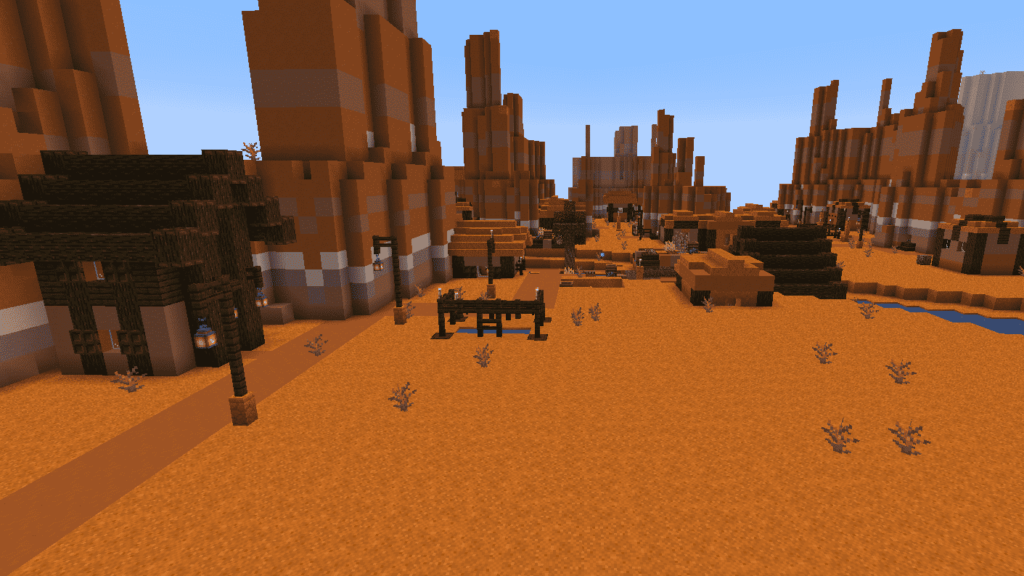 As previously mentioned it uses the terraforged world generation, along with lots of other custom building and village generation. This make exploring really fun as you never know whether you will bump into a custom village. A water fountain or a fire breathing dragon. 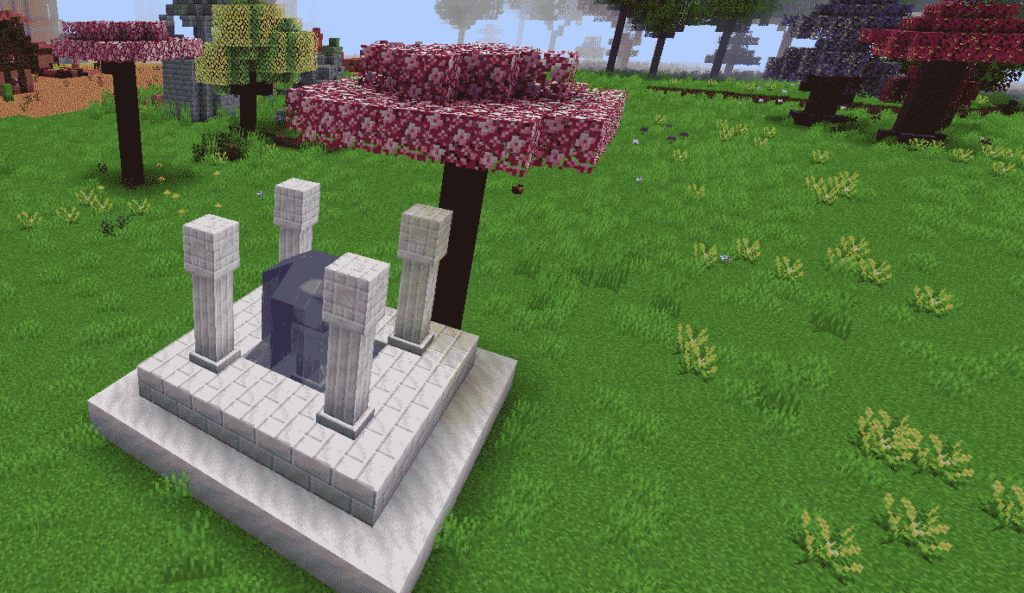 You will find lots of different crops, trees, blocks and world gen types. This keeps the game interesting and much better visually from the normal green looks everywhere. The trees in particular can really make or break it for a place to settle and build your base. Who wouldnt want to build it next to autumn looking trees with flowers and some bees buzzing about.

Getting Online and Playing With Friends

If you havent already, head on over to SeekaHost to grab yourself a server and start playing with your friends today! Our servers support All The Mods 6 and has it available in the 1 Click Mod Pack Installation on our multicraft. To check out hosting packages just follow the link below.