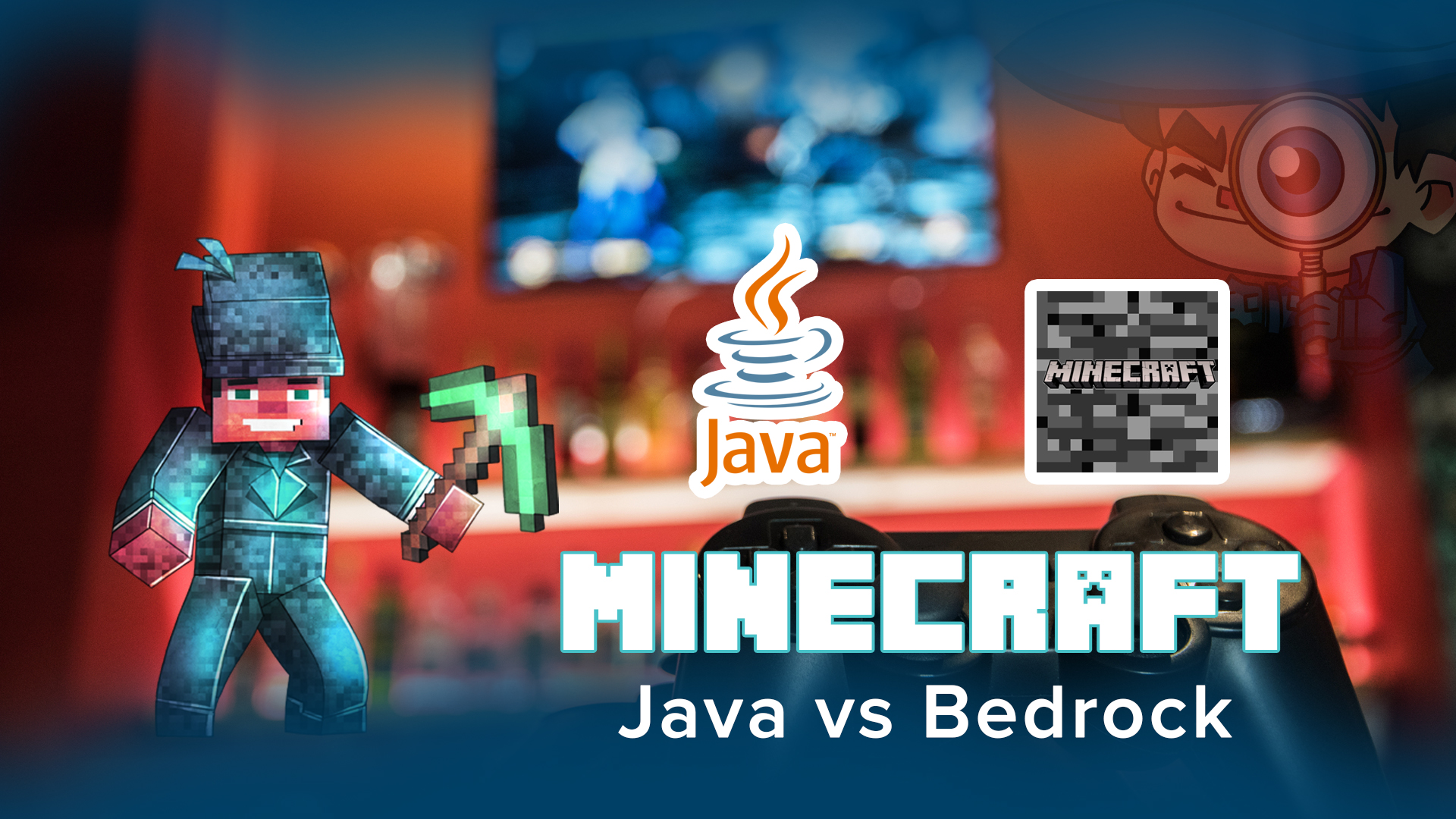 Minecraft Java vs Bedrock Edition: How to Choose the Best Minecraft version?

What you must know about Minecraft Java vs Bedrock Editions!

If you wish to play Minecraft multiplayer with friends who are far away, you’ll need to know the version of Minecraft they have, either Java or Bedrock Edition, before you buy!

Knowing what’s best for who will save your time and give you the knowledge about Minecraft bedrock and java versions. 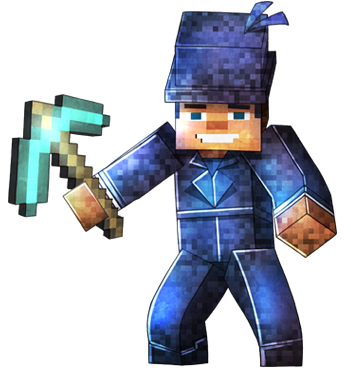 The original version of Minecraft, which is available through the official Minecraft website, is known as Java Edition.

While the version of Minecraft that you can get via game consoles, mobile devices, or through the Microsoft Store, is referred to as Bedrock Edition.

Now, it can be a daunting experience deciding which version is right for you, but we’ll try to make things easy for you by listing out the pros and cons of the two versions.

Also read Minecraft Education Edition: How to Get Started with Minecraft in the Classroom!

However, if you’re first to get the game, or you plan to do some solo gaming, there are things to consider before deciding which of the Minecraft version to go for. So, let’s dive right into the article so that you can make up your own mind, whether Java or Bedrock Edition is best for you. 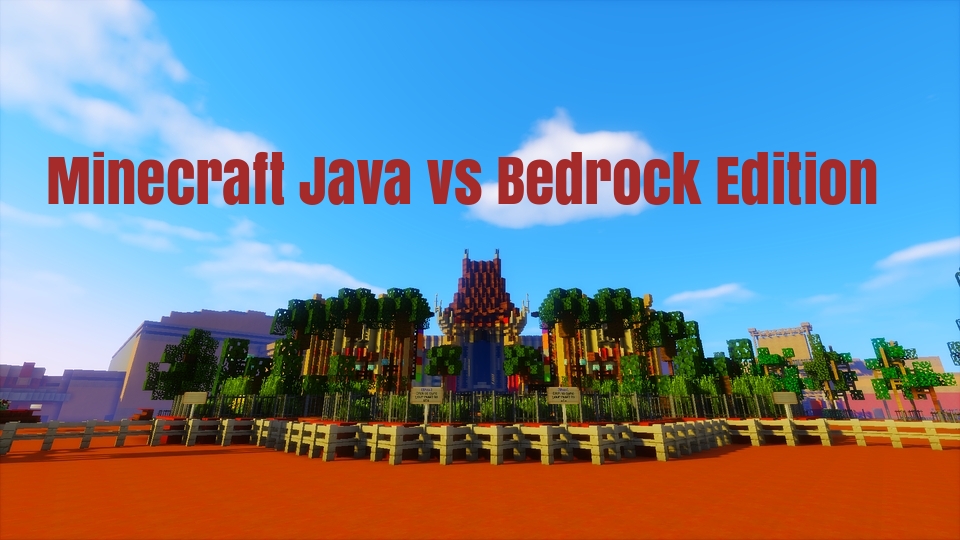 First, it is pertinent that we look at the pros and cons of the two Minecraft versions, before proceeding with how to choose what’s best for you!

Minecraft Java vs Bedrock Edition: What are the Differentiation?

If you’re wondering which Minecraft version to purchase, especially with PS4 now got Bedrock, then you’ll find the main reasons here to go for either version. As always, it all comes down to each player’s personal preferences at the end of the day, but there are certain things that players generally do agree upon.

What the above deductions mean is that the two versions are now closer than ever before, and they’re no longer that much different anymore. So now, how do you choose the best Minecraft version for Your gaming needs?

How to Choose the Best Minecraft for Your Gaming Needs

The following factors will ultimately decide which of the two Minecraft versions will be most ideal for your gaming needs!

If you’re after cross-platform gameplay, then Bedrock is better as it allows for cross-platform multiplayer access on consoles, mobile devices, and PC (Windows 10). While the Java Edition is restricted to PC alone, and it only allows you to play with other players on Java, which is a bit more limiting.

Bedrock Edition supports add-ons, and it features more paid content which can be added to the game, whereas the Java version only allows you to install the freely available mods, such as texture packs.

So, if you don’t want to be limited by Microsoft-approved mods, you’ll need to go with the Bedrock Edition.

Hardcore mode makes it impossible for you to respawn when you die and Spectator mode lets you fly around to view the world, which modes are both only available in the Java Edition of Minecraft. 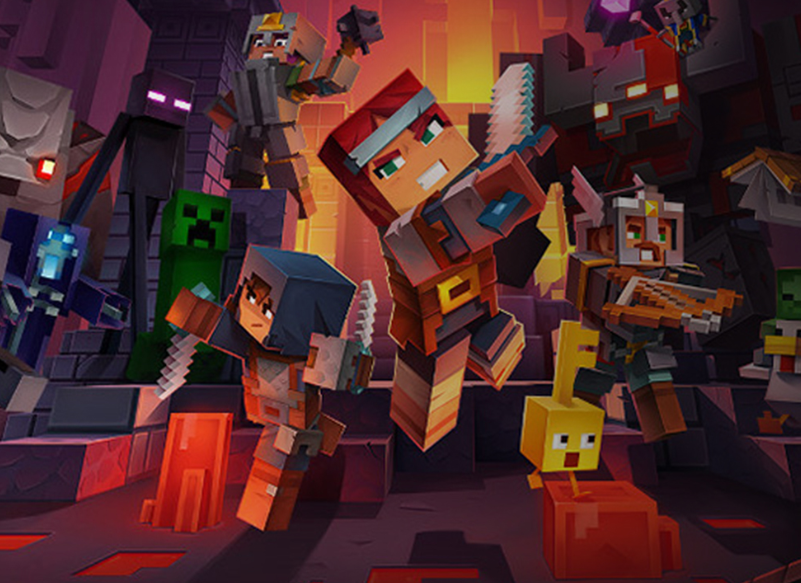 There is a small gripe that pertains to commands when you’re using the “fill command” in Bedrock Edition, like hitting the tab key doesn’t fill in the blanks with the appropriate coordinates. Besides this, some commands are completely missing.

Learn how to implement different commands on your Minecraft vanilla server

Should your get Minecraft bedrock or Java?

Bedrock Edition of Minecraft is the best suitable for casual players, as it’s easier to hop into, and more stable than the Java Edition. But if you’re a player that enjoys customizing your world, using commands, working with Redstone or enjoys a customized experience and you already know your way around the Java edition of the game, it’s best to just stick with it.

For many people who just want to play for fun with friends who are way at home, the Bedrock version works well. The Bedrock edition is pretty to easy to get started and millions of people are playing Minecraft each month on Bedrock version.

The best advantage of Minecraft Bedrock?

Easy to get started and play and also can play on many platforms.

By now I believe you have a sound idea about the Minecraft Java vs Bedrock editions and what’s best for you. If you need guidance in choosing the edition you wish to play, you can ask it on the live chat support or book a cal back with one of our Minecrafters.

You can check out the further guidance on how to play Minecraft with friends (for beginners and existing players) with instructions and hacks, all covered for you to get started and play online with the option of joining free Minecraft servers from SeekaHost.

The step-by-step instructions will show you how to get your friends to join your server and the tips to build your own community. And even earn money from the game you enjoy playing!